There are two dominant platforms in the modern smartphone market:

The iOS platform is the operating system that powers Apple's popular line of iPhone smartphones. The Android operating system is used not only by Google devices but also by many other manufacturers to build their own smartphones and other smart devices.

Although there are some similarities between these two platforms when building applications, developing for iOS vs. developing for Android involves using different software development kits (SDKs) and different development toolchain. While Apple uses iOS exclusively for its own devices, Google makes Android available to other companies provided they meet specific requirements such as including certain Google applications on the devices they ship. Developers can build apps for hundreds of millions of devices by targeting both of these platforms.

When building mobile apps, there are four major approaches that are adopted by developers to build apps. These are:

They are written especially for the platform owners and run directly on their device (iOS or Android). It is built with higher costs and multiple codes bases are required for each different platform however they are optimal in performance.

Can be written in a variety of different programming languages but they are compiled into a native application running directly on the operating system of the device. It can use the single code base for multiple platforms but depends on several libraries and frameworks.

Hybrid mobile applications are built with standard web technologies - such as JavaScript, CSS, and HTML5 – and then bundled as software to be installed. It provides a shared codebase between web and mobile apps but provides lower performance compared to native apps, with limited support for native device features.

PWAs offer an alternative approach to traditional mobile app development by skipping app store delivery and app installations.  It can be installed by a URL. PWAs are web applications that utilize a set of browser capabilities - such as working offline, running a background process, and adding a link to the device's home screen to provide an 'app-like' user experience.

The services that are included in most mobile apps are:

The lifecycle of Mobile Application Development is: 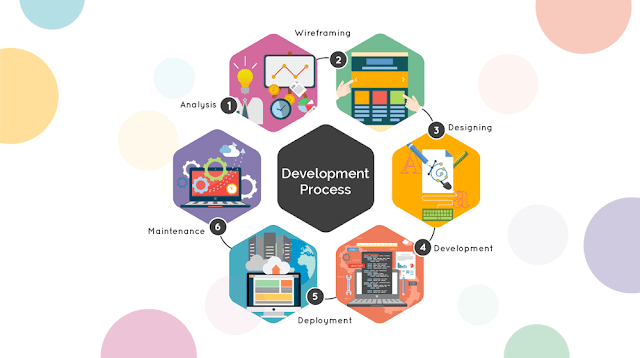 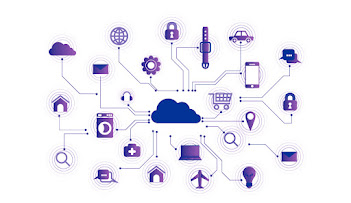 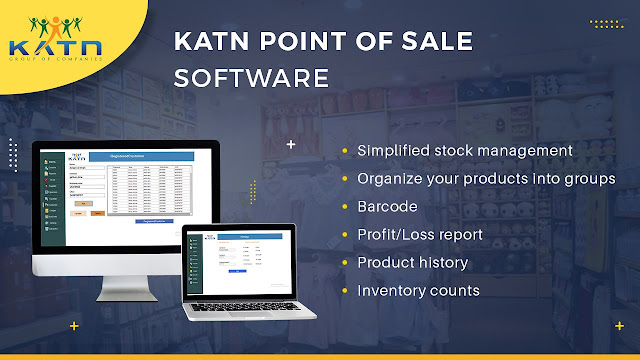 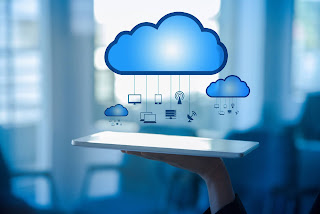